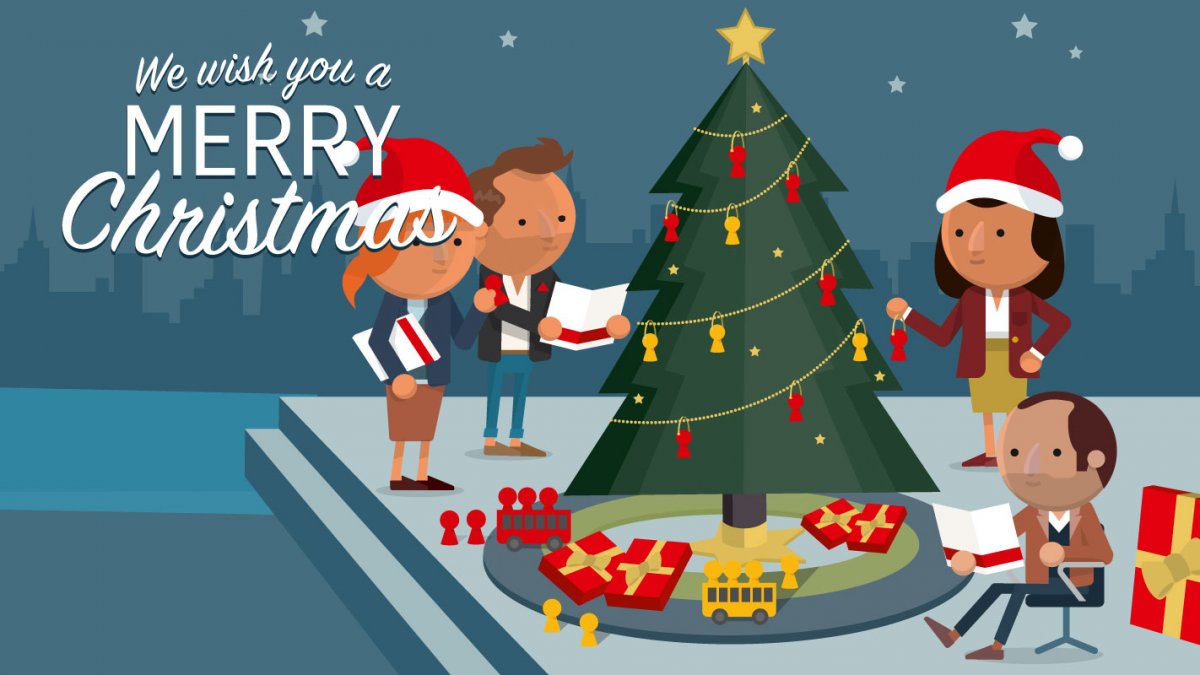 In a world where both young and old spend more and more time staring at screens, Christmas time is the perfect opportunity to go analogue and challenge friends and family face-to-face over great board-games. Everybody loves a great new game as a gift.

Here is the official Workz 2017 Christmas List of Amazing Board Games, which includes both brand-new designs and old classics. The first game in each category is the easy pick if you need a family-friendly game at a reasonable prize.

Cooperative game-play where the players join forces, either against the game or against other teams.

Magic Maze: Awesome game for both young and old where you have to cooperate in silence. Who can lead, and follow, without even talking?

Captain Sonar: Submarines are great, but you need a big family for the full 8-player version.

Robinson Crusoe: Great training if you would ever need to survive washed ashore on a desert island. And if not, you still learn a lot about teamwork and planning.

Pandemic Legacy: A dire theme about the global outbreak of a deadly disease, but great gameplay that calls for a lot of coordination of expertise. Start with the normal family version before upgrading to Legacy I & II.

Gloomhaven: Into the dungeons! Great but rather complicated game for wannabee adventures.

How good are you at logistic  planning, tactical wit and outsmarting your co-players?

Flamme Rouge: Ever dreamt of winning Tour de France? A simple, elegant design to represent a complex strategic challenge. Which competencies should you bet on at which stage? Make your gift extra nice by adding the newly released expansion Peloton.

Match Madness: Great brain-burner, which tests your pattern recognition and sense of combinatory logic. Fun for players of all ages.

Patchwork: Impressively simplistic game-design that shows what you can do with only three rules. When should you improve your strategic setup, and when should you focus on short-term wins?

Terraforming Mars: We messed up Earth, so you better succeed with terraforming the red planet. Two-five corporations compete to turn the biggest profit in an open field that soon turns into a red ocean.

Twillight Struggle: The most awesome way to get a history lesson about the Cold War. A game of domination, deadlocked stand-offs and bluff. Do you dare expand your global reach, when your direct competition is always ready to take over regions under your control?

Azul: Never before has picking bathroom tiles been so mesmerising. Logic, pattern recognition and planning ahead is key in a shared market of good and bad deals.

When you would like to knew your co-players better and enjoy collaborative storytelling.

Codenames: Simple but challenging game about identifying secret agents. Get in sync with your team mates and build a shared vocabulary.

Say Anything: Very engaging game where you have to probe your friends’ opinions and thinking. The open-ended cards invite innovation and let in an element of surprise.

Cards Against Humanity: Not for the politically correct. Compete with close friends on who has the most twisted humour and imagination. Which jokes will work in your group, and which ones are too far outside the box?

Fog of Love: A romantic comedy as a board game. The two players make decisions that align with shared and sometimes hidden, individual goals. A great way to connect with your (potential) partner, but don’t take the results too personally.

So, go on. Put some board games under the tree, it's a sure succes.

Insights from designing the “Leading the ISS Way” leadership programme.

Workz is a part of the development team of the new "Politiker for en dag".