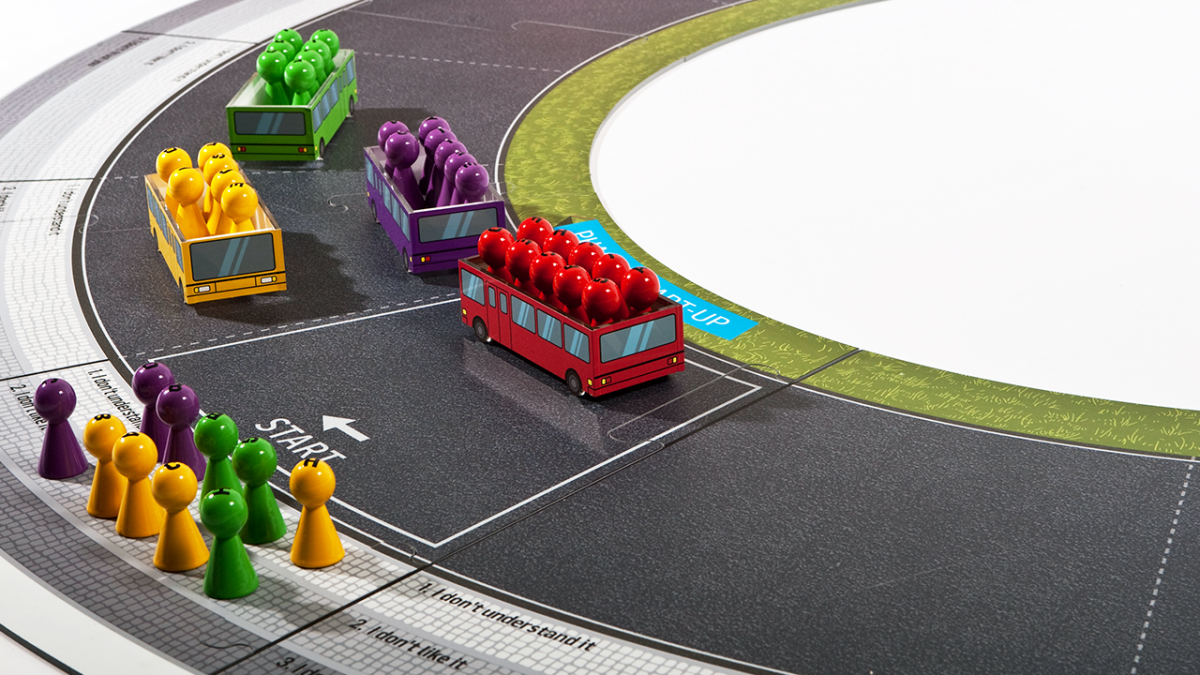 Moving to a new location was a big change for SimCorp, but Workz assisted the company in handling that change in an engaging and involving manner making use of a double-sided process.

In 2008 Workz was invited to SimCorp. The occasion was the HR department´s development of a new internal change management program. The program was part of the on-going leadership development but the situation was becoming even more interesting by the fact that SimCorp had to move from their old office building to a newer and more modern building in Copenhagen. Top management saw this as an opportunity to also create a cultural shift in the organisation. Workz was involved before the move to prepare the leaders, and after the move to maintain the cultural change.

When the move was finalized Workz, in cooperation with the SimCorp HR department, developed a “tool box” that each department leader could use on culture workshops with their employees after moving to the new location.This way, SimCorp change management competence was strengthened on two levels. Through the leadership programs the foundation to a common leadership language on the handling of change in the organisation was laid, and though the toolbox an opportunity was created for each leader to run an involving, but still a controlled process of framing how cooperation culture in the new office should look like.

SimCorp still focuses on change management and has licensed several managers in teaching Wallbreakers. They have made use of the game for leadership training both in Denmark and abroad, preparing employees for the implementation of new customer service processes.

“The game has created an understanding of the complexity in change processes and given us a tool for a constructive way of handling resistance towards change. The leaders have through simulation, by choosing leadership action cards, seen the consequences of their choices and hereby obtained valuable inspiration for their own plans of change” says Nann Kaiser, Chief HR Consultant, SimCorp A/S 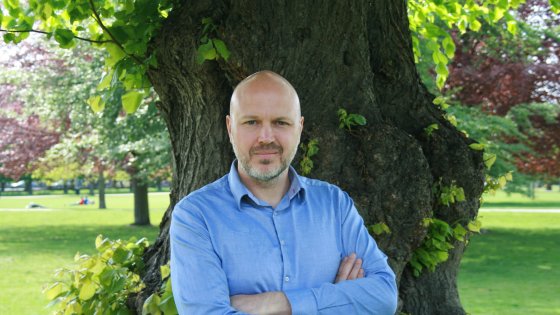 The benefits of going virtual in turbulent times.

Back briefing for Empowerment

On using back briefing to accelerate alignment and autonomy.

LEADERSHIP BETWEEN ALIGNMENT AND AUTONOMY

Thoughts on leading organisational transformation while balancing alignment and autonomy.