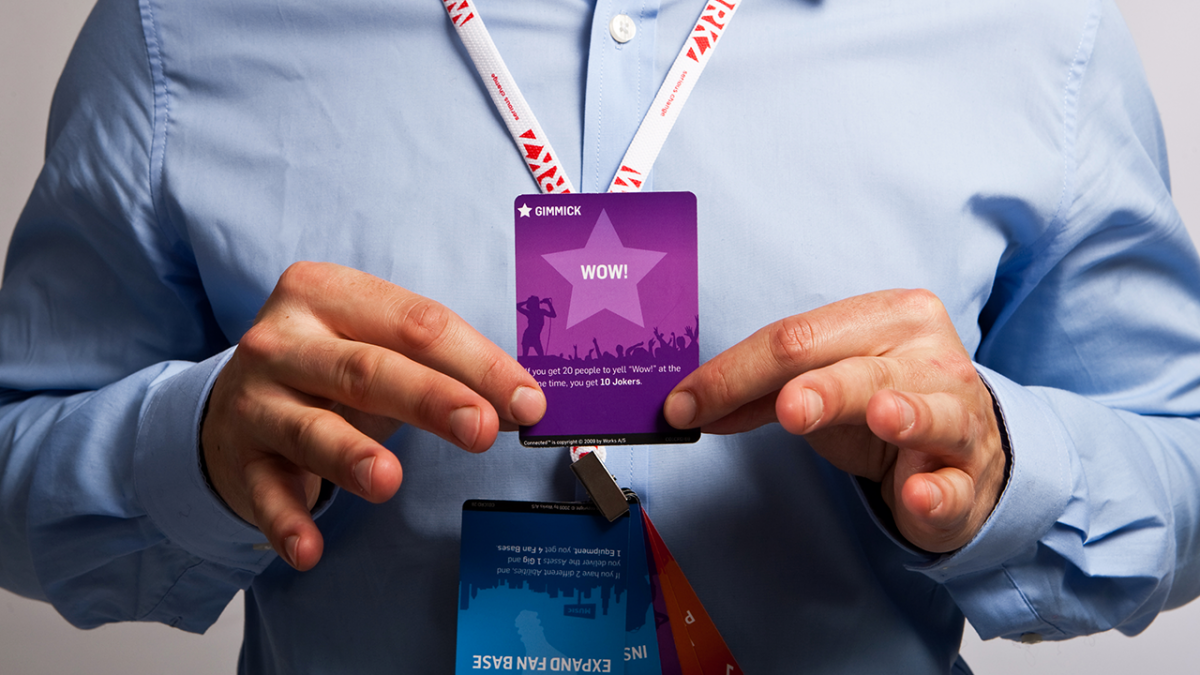 In a society characterised by high speed and ongoing changes there is a need for networking. A network is a field of relations where trust arises and grows. Within networks possibilities for development, innovation, and co-creation are increased.

New ideas, visions, and results develop quickly – because networks are based on trust – and thereby cooperation and knowledge sharing is fostered. There is, thus, a need for networks – both for individuals and for organisations that want to support cross-organisational cooperation. However, not everybody finds networking easy.

Connected teaches the art of networking through the act of networking. It’s a tough process that is educational and helps to create value.

Connected is a role-playing simulation in which participants are challenged with respect to their ability to create results through knowledge sharing and establishing relations.

Each participant is equipped with unique but limited knowledge and qualifications. The participants know which results to target, but they don’t know how to reach them. Therefore they need to share their unique knowledge with each other, use one another’s competences, and create alliances and relations. 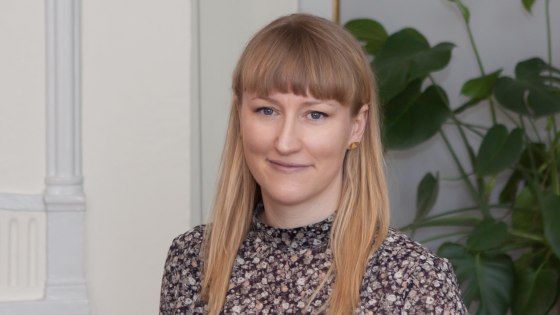 Other games and simulations