In 2010 the trade union FOA needed to strengthen the commitment among their members in preparation for the upcoming collective bargaining negotiations (OK11). They asked Workz for assistance.

Two years earlier, in 2008, FOA had delivered a very successful process before and during the negotiations. They succeeded in creating public sympathy for the core issue – equal pay and higher salaries.

This time, due to the financial crisis, salaries in the public sector were under pressure and FOA now had to prepare their members for the fact that higher salaries might not be a realistic goal.

Our main objective was to recreate the enthusiasm and commitment from 2008 – in spite of the recession and the fact that the probability of pay raises was very low.

Along with key employees of FOA, Workz developed a two-day camp for 1,250 of FOA's union representatives. The purpose was to have the participants come up with the most important demands and themes for the upcoming negotiations.

I'm still speechless after the experiences on Monday and Tuesday

We used a broad range of our involvement tools for the camp. From satirical television newsbreaks and a staged courtroom, to five big dialogue workshops, where the participants closed in on what demands they could bring to the negotiations. Parallel to this, we arranged a series of stalls where the participants could ask about everything from health to legal issues, participate in competitions, and even get a massage.

All workshops built on involving the participants as much as possible. The participants did not listen to presentations as much as they themselves had to contribute to the debate. Each workshop yielded tangible results that were further used at the camp and later for FOA's continued work up to OK11.

Chance would have it, that the camp ended just before the large unions had arranged a demonstration at Christiansborg Palace Square. This meant that the participants could go straight from the uplifting atmosphere at the camp to the demonstration.

"I'm still speechless after the experiences on Monday and Tuesday"

"It has been two really good days. Really exciting and educational. Really good event that was well-structured. Impressive ..." 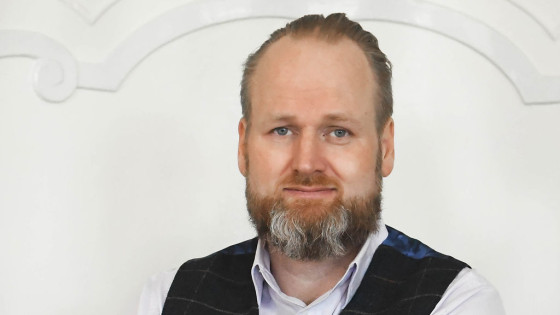 FOA evaluated the camp using a digital questionnaire. To the question "Should FOA host another activist camp?" 91,3% answered "Definitely" or "Yes"