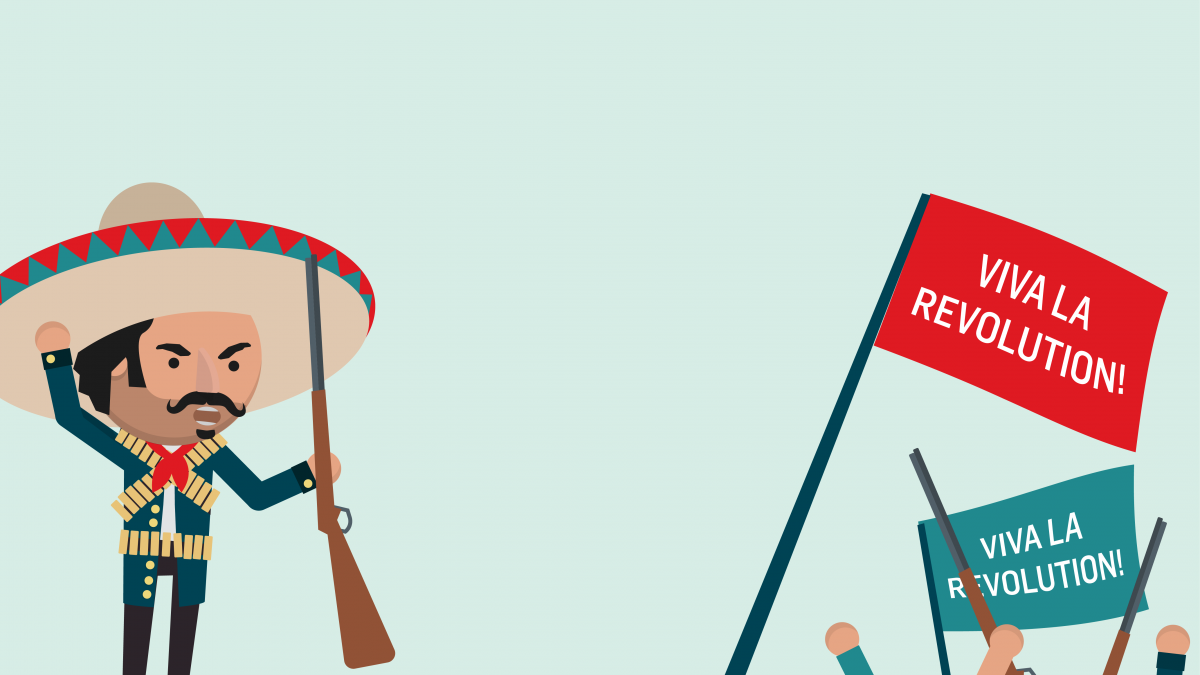 Who is your organisation’s first rebel? Who will be the one to question your course and see the world in a broader perspective than what your corporate culture dictates?

Did Nokia employ too few engineers? Did Kodak lack knowledge on digital cameras? Did the Danish marine fuel trading company, OW Bunker, run out of oil?

I’m pretty sure they didn’t. These companies – and many others – failed because no one had the guts to question the organisation’s course and to be the company’s first rebel.

So the question is: Who is the first rebel in your company? How do you ensure that someone will stand up and question your company’s corporate culture and help you see the iceberg in time to change the course?

The risky life of companies

Being a top company these days is risky. Companies don’t get the chance to shine very long before the world and the market changes.

If we extrapolate these numbers we can expect that less than 25 percent of the current Top 500 companies in the United States will be on the list in the year 2027.

And please note that we are talking about some of the largest and most well steered companies in the world.

But why will they fail? Why do they fall behind? In my opinion it all comes down to a lack of loyal rebels who dare speak up against corporate culture.

Neither Nokia nor Blackberry lost market shares due to lack of trained engineers - and it wasn’t new technology, changes in competition, or bad weather that crashed Danish companies like OW Bunker, EBH Bank or Genan.

Seemingly successful businesses often come to an end due to corporate culture. Corporate success and progress often feeds a self-sufficient, often arrogant and conservative culture that in the end undermines the company’s decisiveness. A culture that may end up corrupting the company.

“Culture is the way we do things around here.”

That’s how Bower defined corporate culture in 1966. And that actually sums up the issue of this article very fittingly.

Corporate culture is often an organisation’s biggest asset, leading to unity and innovation. But there is also a dark side to it - a dark side that threatens to emphasize the most corrupting characteristic of the company.

Corporate culture frames the way the employees think and makes people do things the way they are used to do.

Over time, a strong corporate culture makes people think in specific ways. It becomes harder to get a new perspective and to see the organisation and the surrounding world in a more critical light.

That phenomenon was - with inspiration from biology - described in the idea of autopoiesis by the German sociologist Niklas Luhmann. That idea - translating as (self-maintenance) - describes how organisations become self-sufficient, keeping out new ideas, sticking to a specific way of thinking. The surrounding world is disconnected while the organisation becomes blind to other perspectives and new ideas.

The toy manufacturer LEGO is a classic example of this. Back in the eighties and nineties LEGO was in trouble because the company didn’t realize and accept that digital toys were a great threat to the company.

In LEGO’s own eyes they shared and fought for a market of construction toys with mainly Hasbro as the main competitor. What LEGO didn’t realize was that the real battle ground was how the children were spending their spare time in general. And they didn’t realize that Nintendo, as an example, was a new rival who was gaining ground at a very high speed.

I can’t stop wondering what would have happened if at least one sceptic inside the organisation was taken seriously. In all these companies that failed, there must have been at least one internal meeting at which things could have been stopped from getting out of hand; one meeting with a sceptic at the meeting table who - by opening his mouth at the right time - could have changed the course of history and the fate of the company.

I imagine a young engineer at Nokia who could convince the Finns to take the iPhone seriously. Or at least one experienced oil trader at OW Bunker who would question the company’s high risk speculation in the oil price without being miscredited or seen as disloyal.

These companies need a loyal contrarian - and I’m not talking about the usual wet blanket who is always sceptical and is known in every company. I’m talking about a true loyalist who with his best intentions find his courage to speak up against what is normal in this specific company.

It needs to be a person who is capable of seeing beyond corporate blindness and at the same time is flippant enough to question routines and the ’normal’ way of thinking.

In the case of LEGO, they managed to change course in time - perhaps thanks to a loyal rebel who dared to question the strategy. And more importantly: thanks to someone who listened to the rebel and afterwards was able to do one of the greatest turnovers in Danish corporate history, making LEGO of the world’s most profitable toy company today.

Who is your First Rebel?

So, try to ask yourself: Who is First Rebel in your company? Who will sound the alarm if the rest of the organisation, blinded by cultural megalomania, has set course towards an iceberg?

I believe that every chief executive should keep a couple of potential rebels in their inner circle. And I really hope that they will leave room for at least one village idiot who is not fully assimilated in the company’s corporate culture. A person who you trust enough to question how things are usually done in your company. 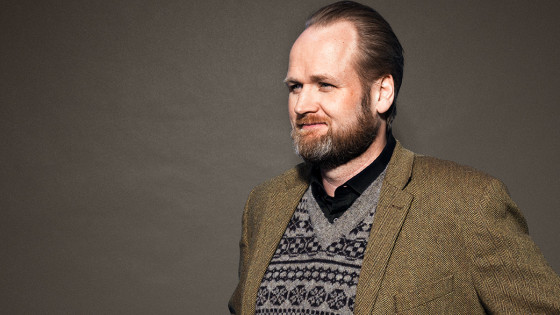