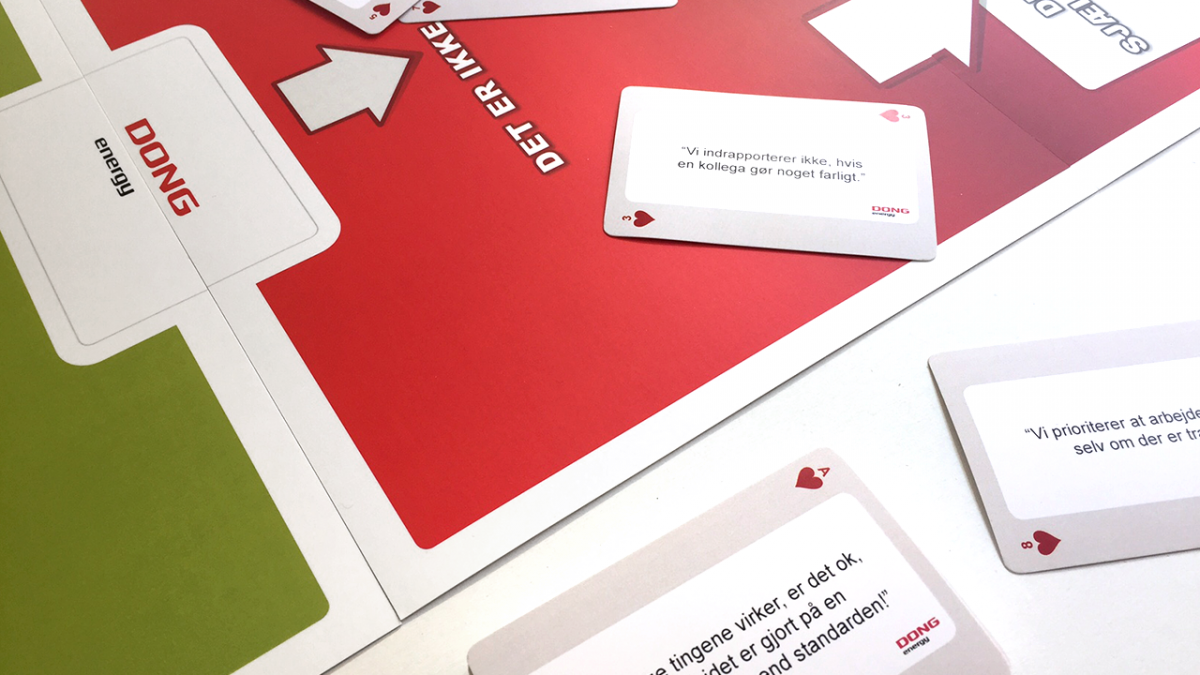 One accident at work with a fatal outcome is always one accident too many. That is the way it is in all companies. But Dong Energy (now Ørsted) has chosen to engage employees and managers in the task fo creating and maintaining a strong and proactive safety culture.

"In Dong Energy we continuously work on enhancing safety in our work. We have chosen to use a dialogue tool that focuses on the themes and dilemmas that we know are relevant to our employees. The basic concept was developed by Workz, but we have contributed to the content of the tool so that it focuses on what we want", says Lars Morsbøl Thomsen, HRD consultant in Dong Energy (Power), People & Development.

Starting from the Workz concept "Safety First" a tailor-made deck of cards was developed to put safety culture on the agenda through dialogues on attitudes and actions in the daily work of our employees. The tool supports specific improvements locally, but it also helps catch and spread good and inspiring examples of a good safety culture.

This safety tool has been used successfully in ten of our workplaces with more than 250 employees. Everywhere it has contributed to interesting and valuable discussions on our safety culture

The dialogue tool is a form of card game that is used to create a structured and productive dialogue about values and culture. The cards contain statements on behaviour. In DONG's deck, a card could say e.g. "We trust our contractors to follow our instructions on safety." The cards are then placed on some simple game boards. The first set of board leads to a discussion on whether the described action (or attitude) is "ok" or "not ok".

The next set of boards leads to a discussion on whether the action (or attitude) happens often or rarely in their daily work. Finally the group selects the most important cards that they need to take action on and make action plans for them. The deck of cards also includes blank cards so that issues that come up during the workshop can be included. A workshop takes two-three hours to go through. Each set of the tool allows for 2-6 participants, but several sets can be used at the same time making it possible for many people to participate at the same time.

"This safety tool has been used successfully in ten of our workplaces with more than 250 employees. Everywhere it has contributed to interesting and valuable discussions on our safety culture," says Lars Morsbøl Thomsen. 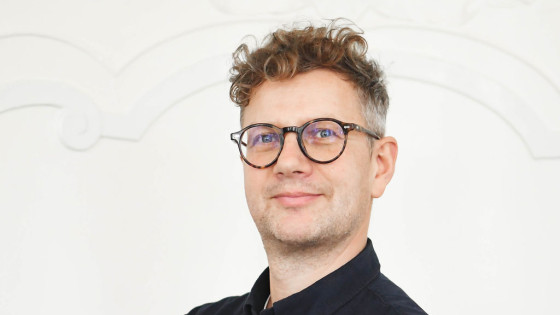