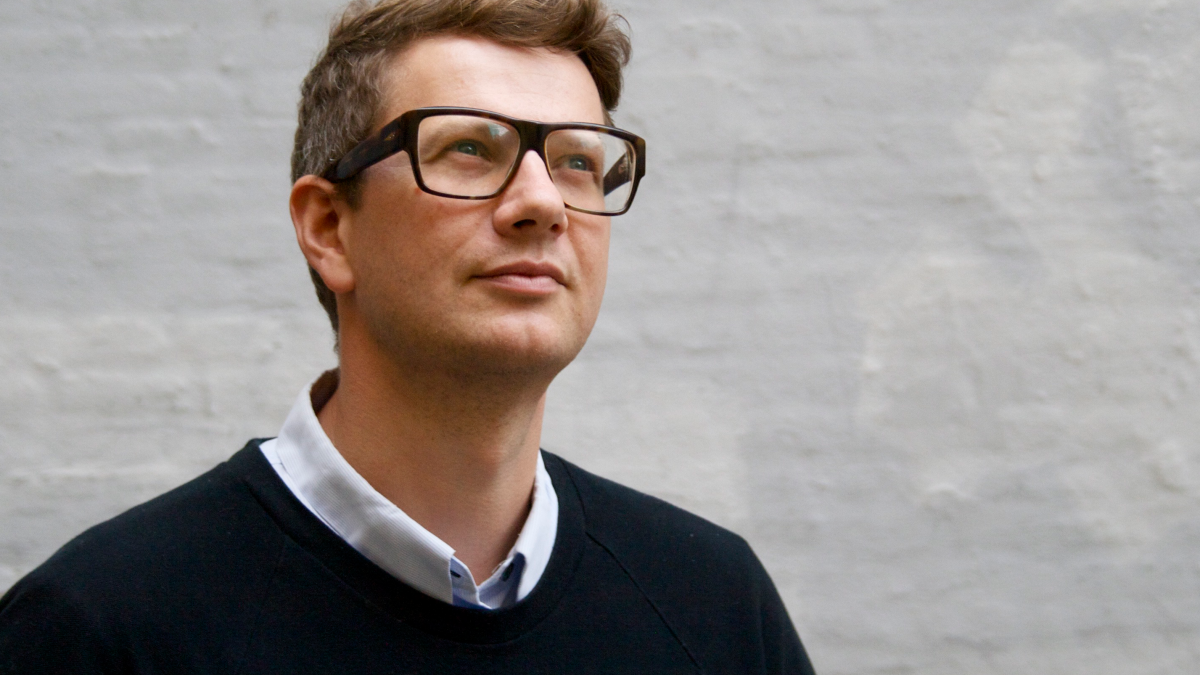 Anders is a partner and part of the management team of Workz. As Head of Design and Development he manages our internal product development and leads our team of graphic designers and content developers.

As a consultant Anders mainly works with strategy development, strategic storytelling, and large scale events. He also has extensive experience in the design and development of dialogue tools and serious games.

Anders approaches his job through the field of interaction design. He has a keen eye for social interaction, user motivation and process design that he uses to design interactive concepts that are bothuser-friendly, meaningful and effective.

He started his career as a student of medieval history, but later changed track to study interaction design at IT University of Copenhagen. He did his masters thesis on user motivation in interactive television.

Anders has a background in the Danish roleplaying scene, where he has been active for more than 20 years as a storyteller and game designer. He lives in Copenhagen with his wife and their family of up to four kids. 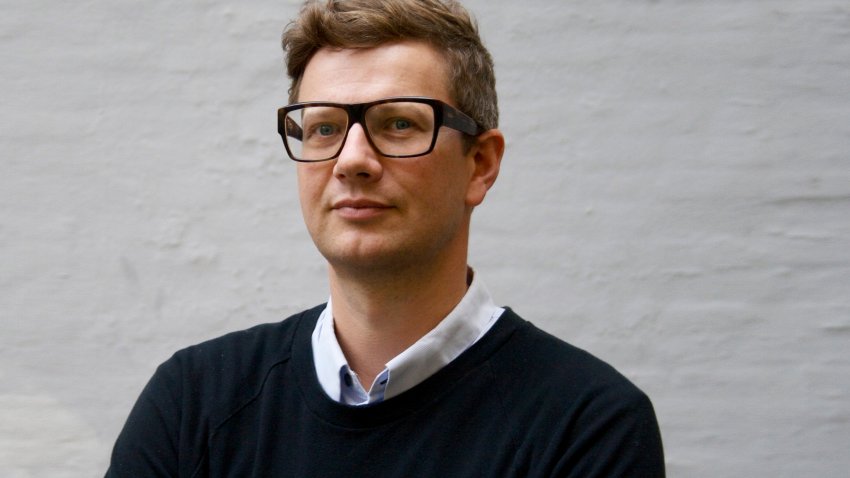 Communicating your way to a new culture

Three principles of communication for working with culture

Five challenges you must overcome to successfully host a virtual summit or workshop.

Three dimensions of a designed dialogue

Three questions you have to ask yourself when designing a dialogue.

Kick-off with a thousand young talents

Helping design the kick-off of this year's UNLEASH.

A history of change management

A tongue-in-cheek look at how change management has evolved

A summit for partnership development

Invest in a Sustainable Future

Interaction game for the Rebuild 21 summit

Co-creating a strategy for Copenhagen University

On how Tryg uses movie-making in people engagement.